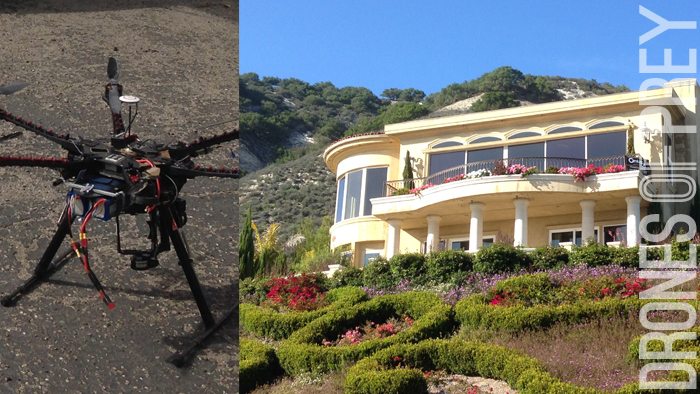 Be sure to check out our work when the show airs later in 2014 on HGTV.

If you want us to provide an intro to your television program, commercial, video or pre and post production work, contact Drones of Prey at (478) 420-0041 today!