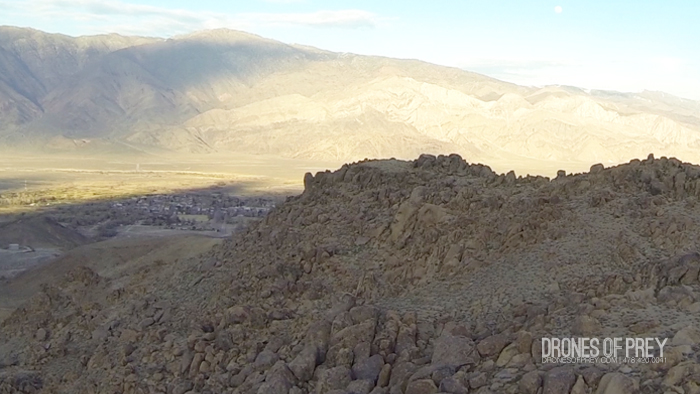 Drones Of Prey just wrapped on a second shoot for the upcoming reality tv show “Death Valley” airing on CMT later this year. Utilizing their full hd video downlink system, Drones of Prey worked with producers of the show to capture aerial videography and aerial photography. “Working in the desert heat and high winds was no easy task, but we nailed the shots,” said lead pilot Jamie Hamlin. To see the Aerial videography by Drones Of Prey, be sure to keep an eye out for “Death Valley” airing on CMT later this year.