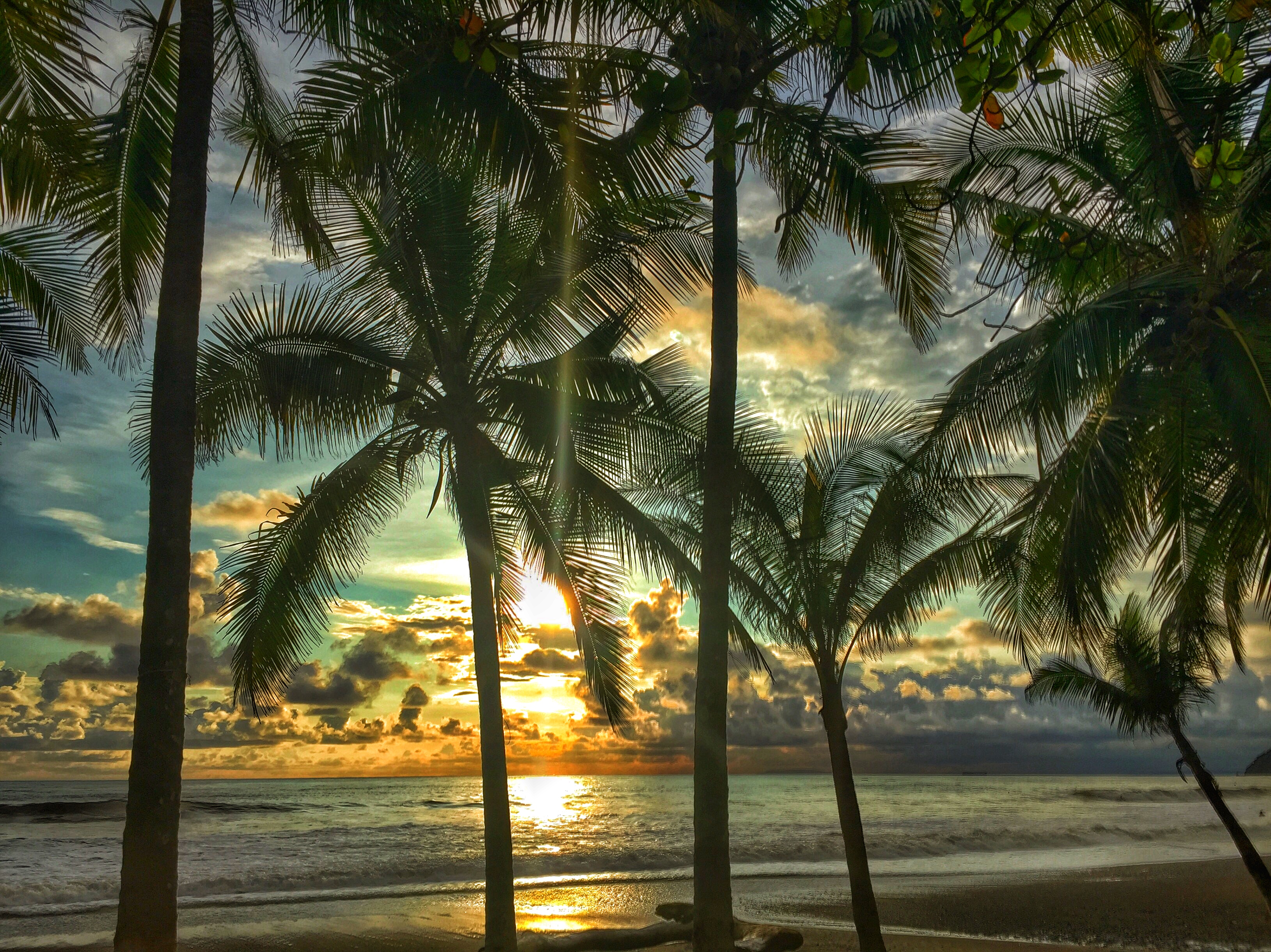 October proved to be a continent covering “hop, skip and a jump” for Drones of Prey. Early October had us on the shores of North Carolina’s Outer Banks gathering footage of some of the East Coast’s most pristine beaches. The weather seemed like it was almost inviting us to fly and capture those magical shots.

Next stop, the cliff covered coast of Oregon’s Lincoln City. The contrast from earlier October’s NC beaches cannot be overstated. It is hard to describe the feeling you get when you launch your machine out over a 400 foot cliff. I have to admit, that first 50 foot updraft induced climb out is always awesome no matter how much you tell yourself to prepare for it. It’s always nice to film stuff that looks incredible all on its own.

Late October had us digging out our passports and heading down to Costa Rica where a killer adventure is always around the corner. Monkeys, macaws, mountains, and million dollar views makes for some money footage. “Hey, we would like to book you guys for 4 days filming in Costa Rica”…. yes please!

One last trip over to the Carolina Coast wrapped October up for us. November is booked tight but I’m not sure if we’ll cover this much ground. We shall see, stay tuned! 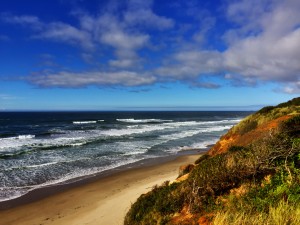 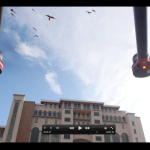 3 thoughts on “Around the Continent in 21 Days”

Deception Pass in all it's glory. Quick stop on th

When coordinating flights with the local helicopte

Making TV up by the Canadian border where the tree