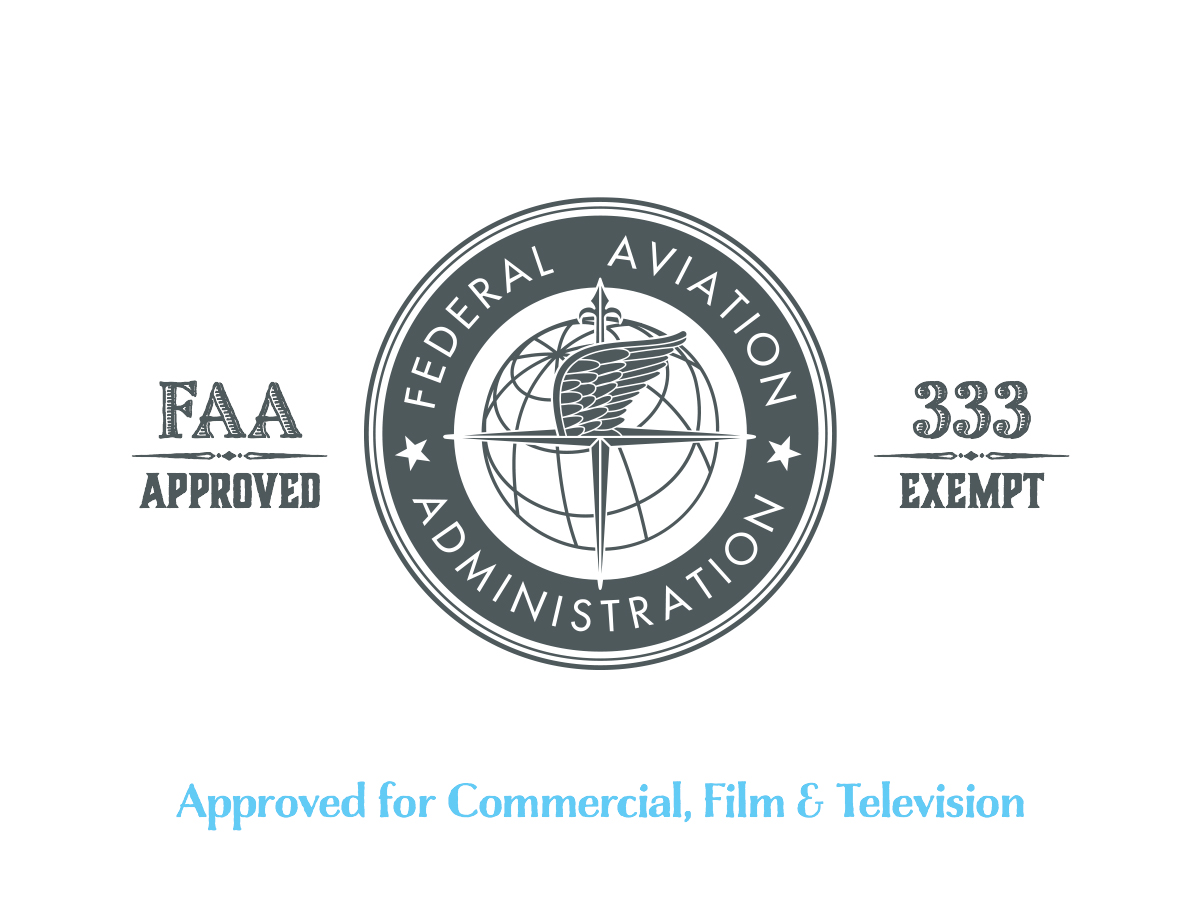 Drones or unmanned aerial vehicles (UAV) have gained enormous popularity over the years. It is more like almost everyone has a drone; however, not all drone owners fly in a commercial capacity. Before now, flying drones in a commercial capacity was illegal; moreover, everything has now changed thanks to the Section 333 FAA Exemption. The use of drones cut across so many sectors, but they have been commonly utilized commercially for film productions, photography, real estate, agriculture surveillance, and news organizations among many others.

Most drone operators have used it primarily for aerial photography, but technological advancement has broadened the usage of the unmanned aerial vehicle. There is no denying the fact that drones offer a cheaper option when considering the cost of carrying out aerial activities when compared with helicopters; however, you need to be careful when hiring so as to avoid getting into issues that may jeopardize the whole reason for which you are using the drone. Though you can decide to hire just about any drone pilot to carry out the purpose for which you need them for, there are several reasons that you shouldn’t hire just any drone pilot.

Below are some of the reasons why you need to hire a drone pilot with the Section 333 FAA exemption.

Operating drones illegally exposes both you the client and the drone pilot to fines up to $25,000 per flight, legal action, and tort liability. Now I believe you don’t want that. Hiring an FAA certified drone pilot gives you the assurance that your pilot understands that he/she has a huge responsibility to deliver a safe and responsible job for you and the general public. They know the rules and regulations, they know how to plan for the mission and avoid any potential government fines.

Your Safety and Others

Safety is an important aspect of drone operation, and a licensed operator understand this because they know that their reputation is at stake. UAV pilots understand what FAA regulations say concerning the safety of operating drones, they know the effect of temperature, weather, and several other factors when flying a drone. Equipped with the regulations and requirements, a drone pilot with FAA exemption considers the safety of everyone around the operation. You don’t want to put the lives of people around your operation in danger and risk government sanctions; thus it is wise to hire an FAA licensed drone pilot.

When you hire an FAA licensed drone pilot, you are assured that you will get professional service. A professional in any industry performs their task through a certain process that has proven to work; they follow an established process to ensure they offer excellent job. Just as it is with operating a normal aircraft, operating a drone does require following a checklist which a professional drone pilot would know.

So when next you are thinking of hiring a drone pilot, you need to ask yourself this question; does your drone pilot have the Section 333 FAA Exemption? Drones of Prey is a professional FAA Section 333 approved drone pilot; we have flown for various purposes such as for TV shows and commercials, building projects, public safety, agriculture and various other projects.