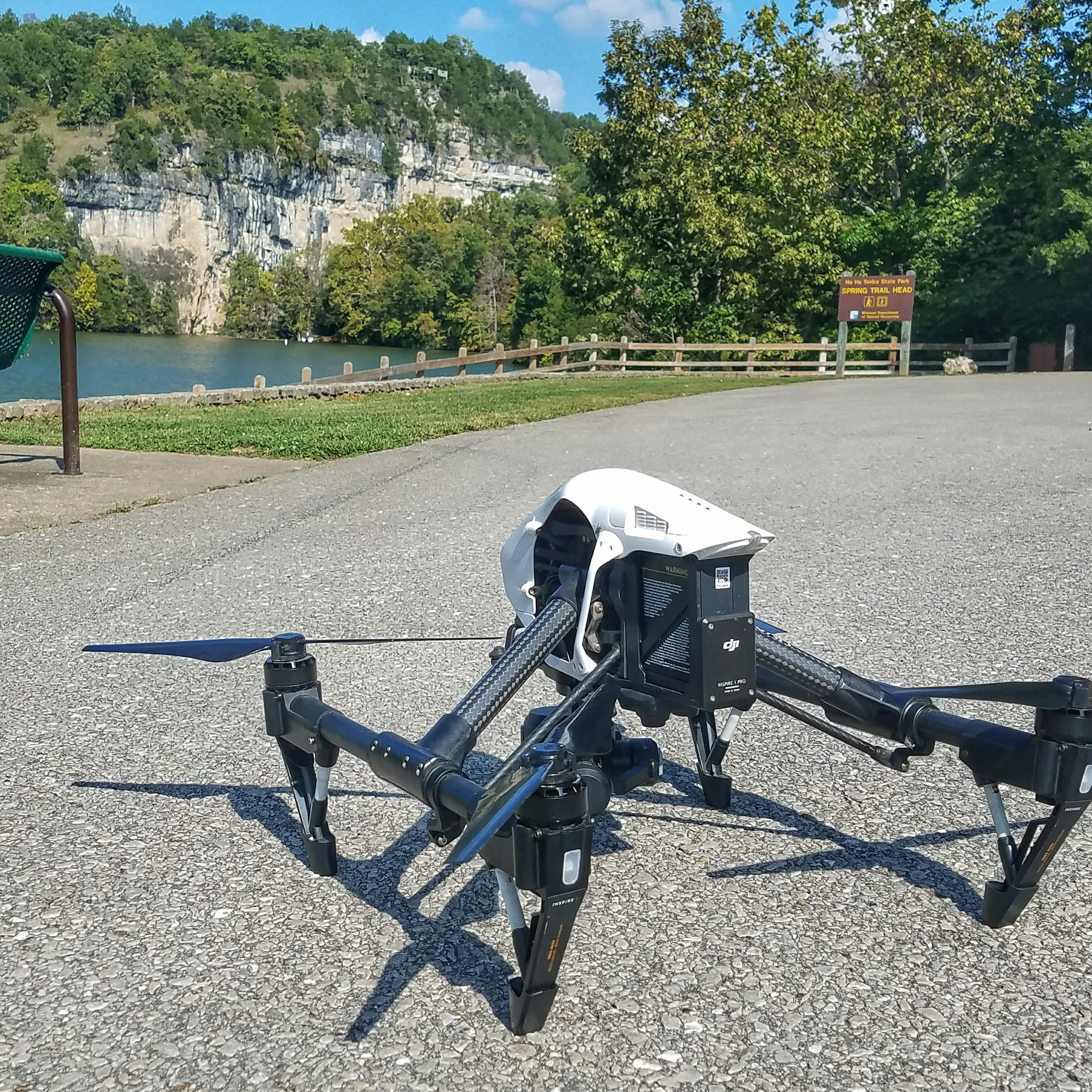 Cameras are a dime a dozen, and they all accomplish the same task of making something or someone look good from the right angle.  Right?  Wrong.  Cameras are as diverse as the people who operate them, and one of the biggest ways that cameras are adapting in our modern world is through the use of drones in media settings.  Used regularly in both marketing and television, drones do a lot to give you the “wow” effect, exemplified in showing you an incredible angle or view that would be considered impossible to get with another kind of camera build.  It’s all in the design, after all.

Here are some perks to look at in using drones for all of your shooting needs:

Drones are up and coming still, but they are already making the impressive kind of reputation that tells us that they are going to be here for the long run to offer their fun shooting options and unique angles that are ideal for marketing and media situations.  There’s a lot to be said for the potential of a camera that can fly, after all, which is the basic design we’re talking about, here. Contact Drones of Prey to get your best shot.

1 thought on “Drones in the Media World”

Nice colors bangin on our shoot in #michigan yeste

Super excited to see this show get picked up. Was

Deception Pass in all it's glory. Quick stop on th