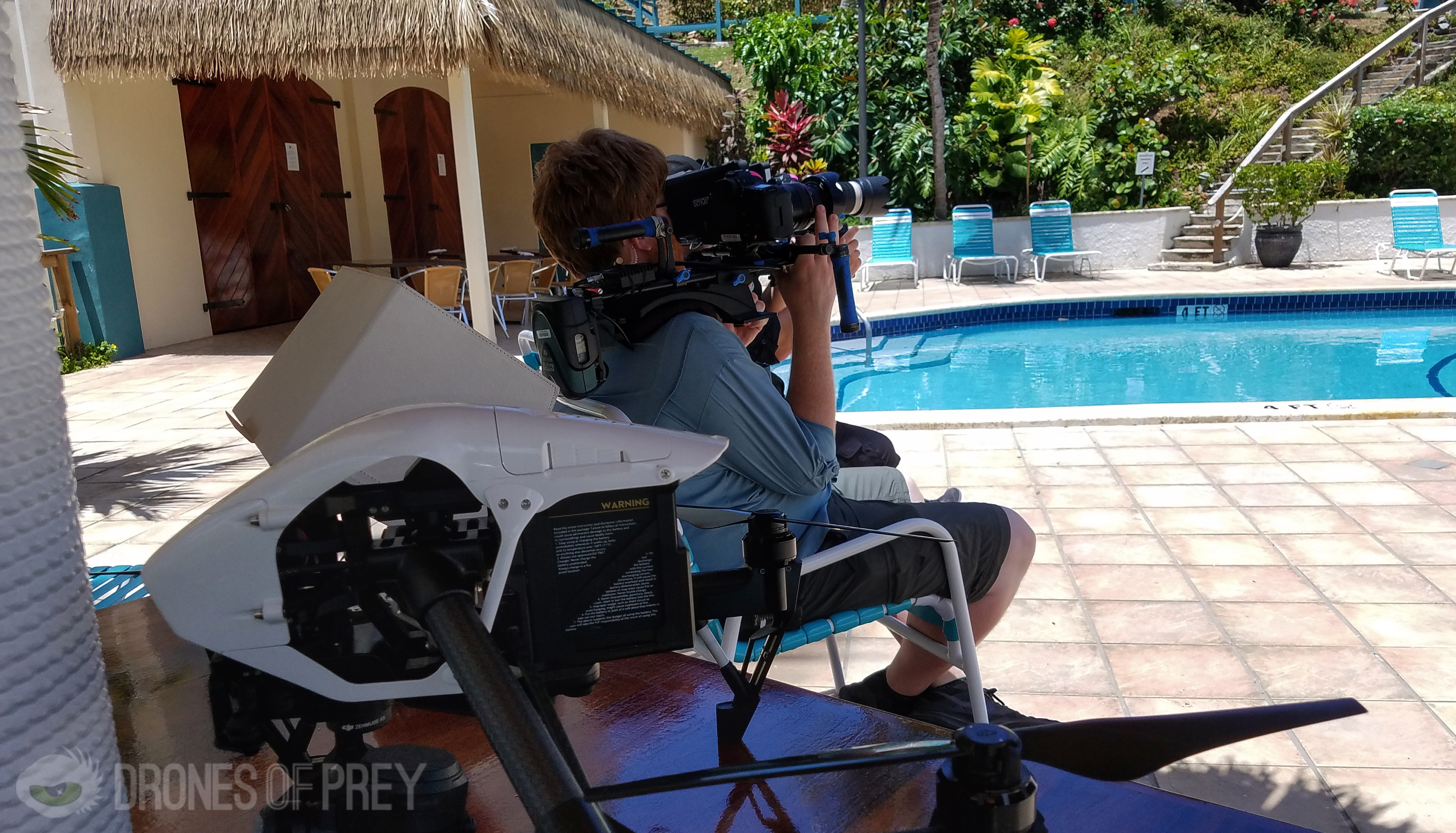 Drones have been around for quite a while now and with the passage of time, we are seeing new uses of drones that leave us in awe. In the field of entertainment, drones have almost replaced helicopters. Directors and filmmakers have used helicopters for years to get aerial shots. In many movies, we have seen aerial shots captured from helicopters. However, using helicopters is an expensive measure. Low budget films cannot acquire it and one of the biggest drawbacks of helicopters is that they cannot reach remote and narrow areas to capture shots.

Drones have revolutionized the media and entertainment industry. Some of the benefits of drones that outclass helicopters are:

The use of drones for film-making, ad-making, and in other sectors of the media industry are taking the industry by storm and even the low budget filmmakers are getting benefits from this technology.

As the drones popularity is increasing the hobbyist scene, they are continuing to create ripples of success in the professional realm and media and entertainment in particular. A camera-equipped UAV and crew just cost a fraction of what a helicopter shoot runs. There are different factors that need to be considered while hiring a drone/drone pilot. Besides a drone, the pilot also needs to be professional to get the right shots. The UAV should to be lightweight but strong enough to carry the camera to the desired height for needed shots. Moreover, the camera should also be of top quality so that the best shots can be captured and included in the production.

The future of drones is promising, uncertain yet pretty awesome. The reason of it being promising is that most of the directors and even young filmmakers and people associated with this field are using drones in a big number. Uncertain future, because there are still many ways in which drones can be used and they are yet to be discovered. And lastly pretty awesome – there are countless reasons to term the future of drones as awesome. It will provide new perspectives of capturing shots and images. See a few of the projects we have done with HGTV.

The main hurdle that might arise with the passage of time and the increase in a number of drones will be managing air traffic for all of these device.. and further implications or regulations by the FAA. Commercial industry is already using drones for deliveries and keeping all the drones in the sky along with multimedia would be a great challenge that the authorities (FAA) will have to continue to deal with.

For now, the drones are creating wonders and providing a great opportunity to the aspiring filmmakers, and ad makers to make a name for themselves. Even the real estate industry is getting a lot of support from drones to showcase the aerial view of the property to the customers. With drones, we can say that the future is here.

Should you be ready to get on the board with amazing cinematography, videography and photos that you just can’t capture yourself, contact Drones of Prey with any questions and to get started.

1 thought on “The Advancement of Drones in Multimedia”