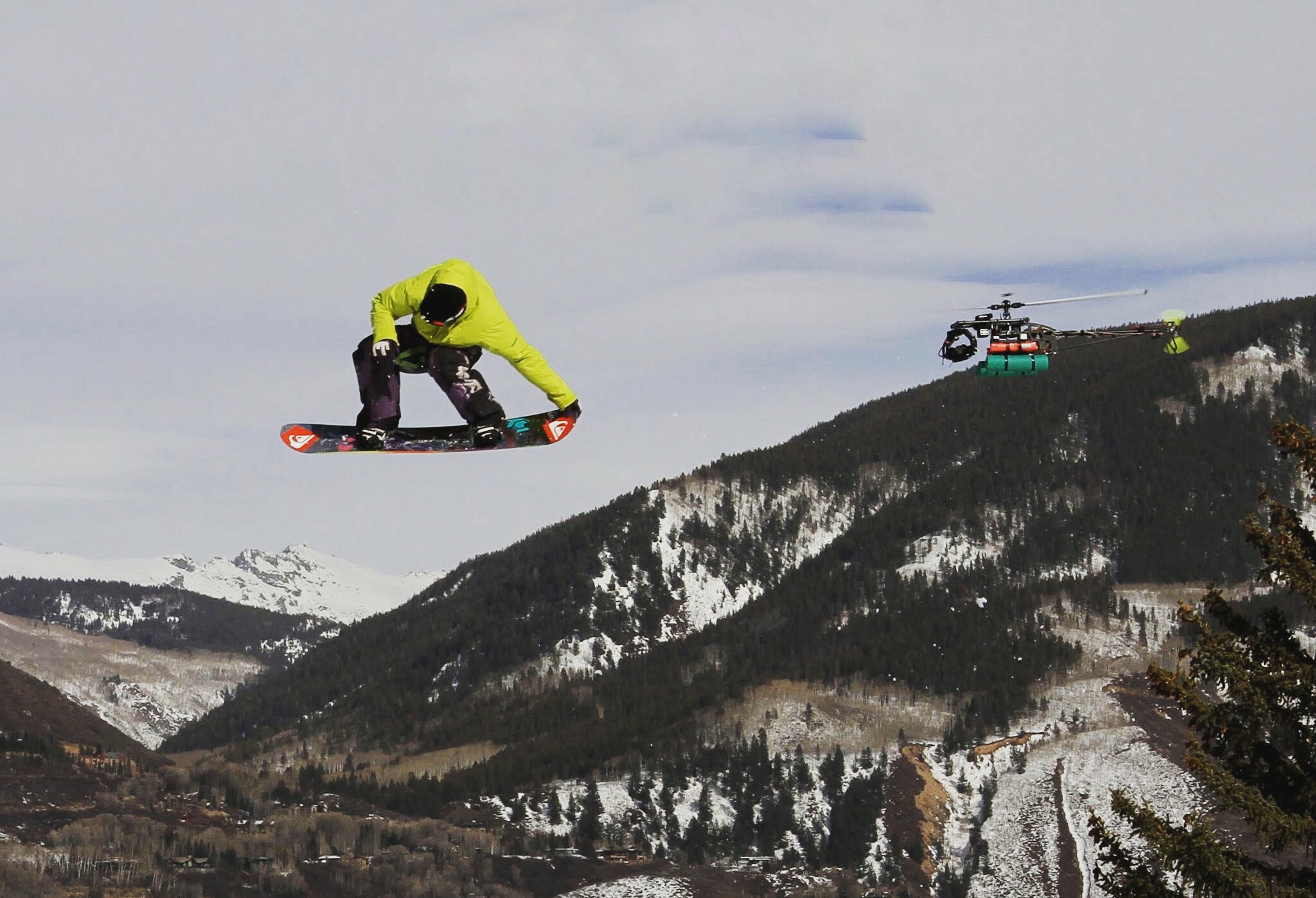 Drones are the hottest thing when looking at capturing photos and videos, especially for commercial purposes such as TV shows or movies, commercials, or even footage from an event.  But, why are these better than the traditional photographer or the one hanging out of a helicopter?  What makes drones the best option for those aerial images compared to the traditional options that have been around for a while?

It offers a unique viewpoint

First, you can get a unique viewpoint that only a drone will provide.  With advanced technology in both camera and movement, there’s going to be nothing quite like the idea of what a drone will capture.  A drone really can offer that fresh and unique take on an aerial shot that you won’t find elsewhere. The drone can get that vantage point that the person standing on the ground can’t and as far as the one in the helicopter, drones can get closer to objects than helicopters can, safely and logistically.

You can do a time-lapse option

If you’re looking especially at nature shots, you can consider the idea of a drone to help you with those time-lapse options.  Whether it’s for record keeping or something else, a drone can take those identical shots over time so that you can get that unique sequence that you’re looking for.  No more guessing on the location or trying to match the angle.  The drone can take care of all of that for you and offer you top quality. Drones aren’t intrusive as they don’t blow things, like nature, around while taking aerial shots so it preserves the natural beauty of the shot.

It offers you a full 360 degrees of shooting

Unlike traditional options, a standing photographer, a drone can offer a full 360 degrees rotation in terms of filming.  This is great for getting wide angle shots and making sure that nothing gets missed.  It will offer you more range thus better photos than a lot of the classic traditional options.

Can see more than the human eye

As the cameras get more sophisticated, you can rely on the idea that the shots captured will be richer and more detailed than anything that the human eye could take in manually.  This means that the shots themselves will be better and richer than other older options.

Lastly, safety is always a concern, or should be.  As long as you have a licensed drone pilot who knows the rules governed by the FAA, you will have peace of mind knowing that no one is going to be in potentially dangerous situations in order to capture these important photos. This is especially useful when getting footage of an event within in a certain location. For example – taking pictures over a waterfall in Niagara, capturing images over or near a volcano and molten lava or the like. These can be captured without putting people in harms way.   Drones are reliable in their fast movement and quick shots that will help get the job done easier and faster than anything else on the market. And, if after the shoot you see that you need another take, getting the drone back up in the air will be more cost effective and much quicker than that of a helicopter.

There is absolutely something to be said for tradition, but the fact is that drones can offer the same – and better – shots with no risk, better detail, more accurate location and angles, more vantage points and more.  You can consider your options, and proper research is key to the right choice, but a drone might be the best option for your commercial project.  A drone can do a lot of things, and helping you with your aerial shots can certainly be one of them. Contact Drones of Prey for your next project to provide quality professional aerial shots with the perfect vantage point needed.

It's all about your point of view #topdown #getlyf

Flashing back to a black sand Costa Rican beach fl

Happy Mothers Day to all the Mothers out there esp

Mudsplatter getting close and personal with the Di

Who's chasing who 🤨 #djiinspire2 #aerials #dron

Making moves with the long lens in #portstjoe for

Cruisin in Detriot Lake with a nice moon setting #