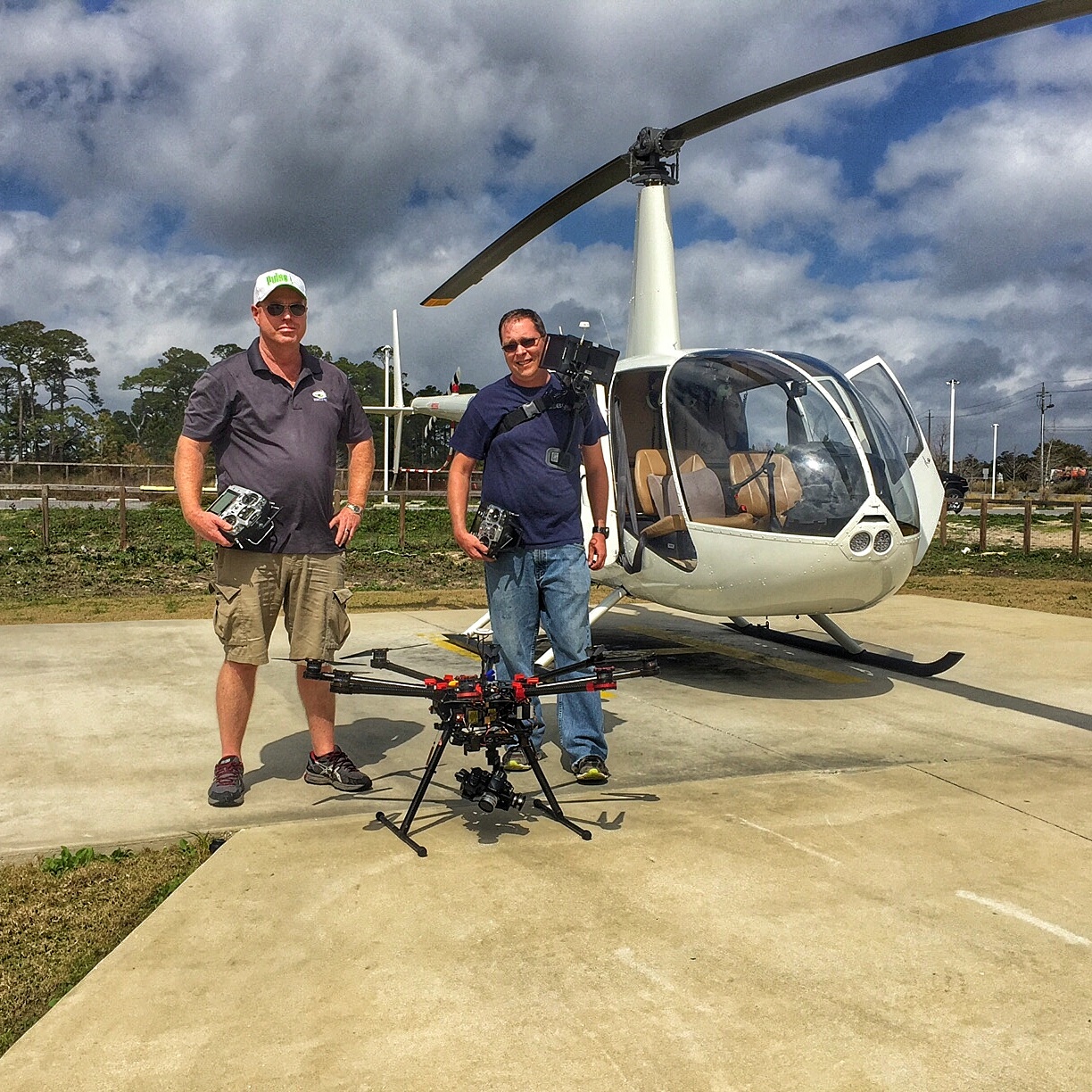 As drones become more and more popular in a commercial setting, it can be tricky for traditional thinkers to understand how new technology can beat out the old.  In some ways, technology can be an unnecessary complication after all, but one spot that modern technology is really making a name for itself is in the film industry.  The data is in: drones are in and helicopters are out.

So…why is this the case?  Helicopters have been used for a long time with no problems, so why are drones now taking over? Technology has changed and improved the situation – see how:

Cost is a serious determining factor

Helicopters are very expensive on their own, and when used in a film industry where there are long hours and multiple retakes needed, the expense quickly adds up.  For a film that doesn’t have a multi-million dollar budget, this can make or break the production.  Drones, however, are much more affordable and their upkeep is minimal when compared to a helicopter, therefore less cost passed on.

Drones are manned by a trained expert/pilot with a remote control, whereas helicopters require a crew, training, fuel, transportation, time, etc.  This all means more time, explanation, down time when the conditions aren’t right, safety concerns and more money for the film producer, meaning that budgets are going to be impacted.

Drones can get to tighter spots

Helicopters are limited in a lot of ways, and do mostly wide sweeping imagery shots on the side of cliffs or more.  Drones, however, can get into those tighter spots and help you see that you’ll be able to get those unique shots that will offer you the originality you’re looking for. We like to call these the money makers.. or the wow factor.

Easy to do multiple takes/shots

If a take is not successful, a helicopter may take a bit to get set up again in terms of angle, position, etc.  A drone is much faster and easier to set up again for another take, making it much better in terms of getting the job done.  It also means that there is less time wasted and the production can even be done sooner than planned in some cases.

To refuel, you just need another battery

For refueling, a helicopter will have to head off to a set location and refuel, meaning the scene has to be set up again and the angle, etc when the time comes to create another shot.  A drone, in comparison simply needs to switch out the battery, and you’re ready to go again as easily as that. A good drone pilot comes prepared for what is necessary for the day/week’s filming so there is less down time.

Drones are incredible in terms of their advances and their time in the film industry is just beginning, leaving lots of room for them to grow and progress over the next couple of years and beyond.  While it’s premature to say that helicopters are totally obsolete, we seem to be heading in that direction when looking specifically at the film industry, be it movies, TV shows, commercials, etc.  Before long, drones will have entirely taken over the field and helicopters will be fazed out, all for the reasons stated above.

Contact Drones of Prey for your filming production project and let us show you how you can save time and money!