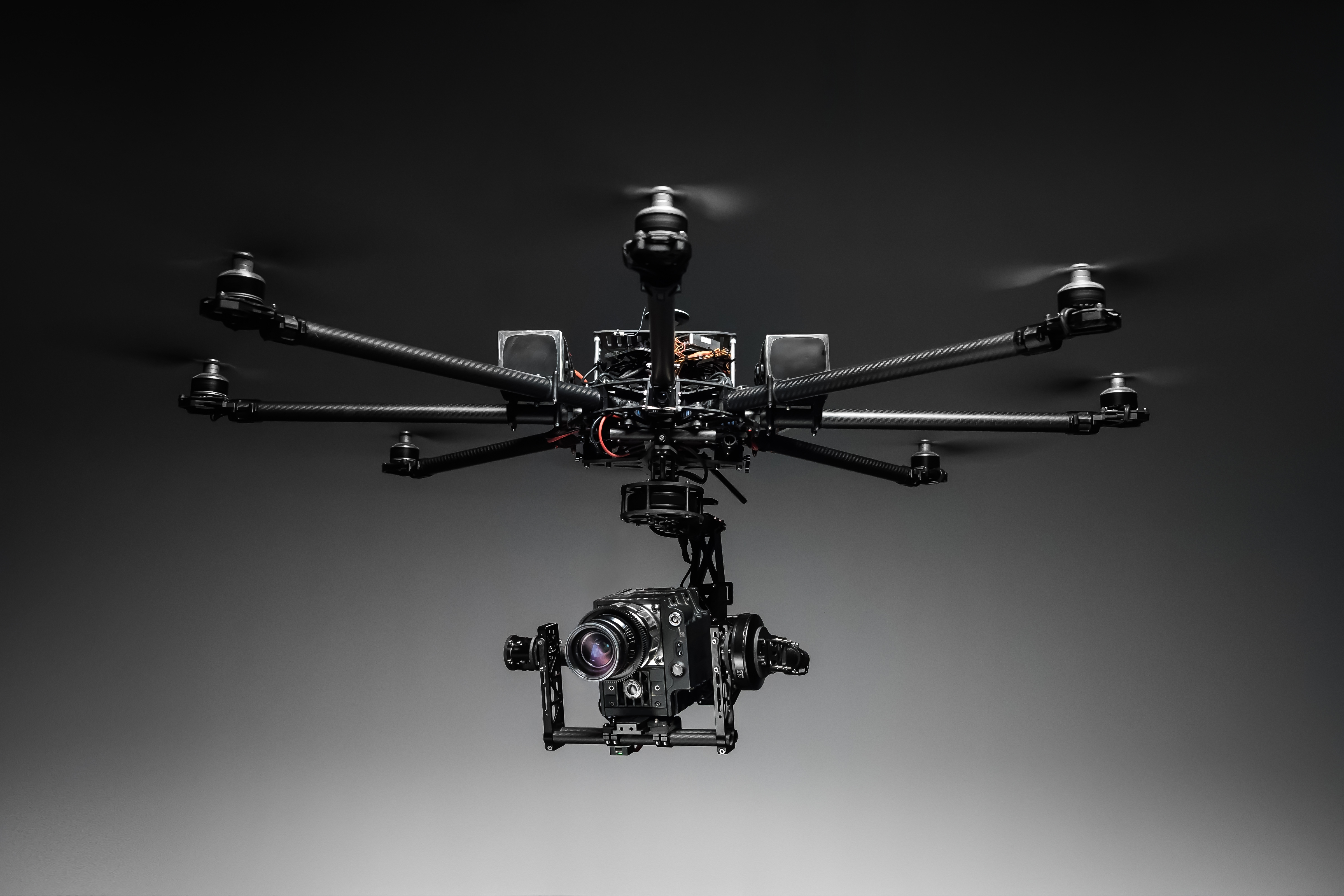 While you see drones more and more these days, knowing how they can make a difference in a professional capacity makes them even more impressive than the hobbyist would think of at first glance.  Professionally speaking, drones are impressive and constantly evolving complex pieces of technology that are finding “roles” within a professional world and planting themselves there firmly.  One of those worlds is that of filmmaking.

The role of drones in filmmaking

Whether it’s movies or trailers, drones are able to provide a fresh take on the footage that would otherwise be shot by a helicopter with a camera or other expensive, outdated piece of technology instead.  A drone flown by a professional FAA licensed pilot (more on that below) can use the high quality cameras, unique angles and customizable flight paths at a fraction of the price to deliver high quality images and video that can be then used in filmmaking.

In more detail, there are quite a few ways that drones can change filmmaking, in big ways.  Most of which you probably already know about without actually knowing that you know about them.  Which is, perhaps, the point.

First and foremost, drones are much easier to maneuver in the skies.  They can shoot panoramas, take long, focused and stable distance shots, even spin in circles.  From a birds-eye view to a more advanced elevated shot, there are all sorts of angles and shots that can be formed from a drone that a helicopter just wouldn’t be able to get safely. Not to mention, being able to take shots indoors, through say an elevator shaft, inside a cave and the list goes on.

Filmmaking also benefits from drones by the ability to re-shoot anything without a complicated reset like you would see in a lot of the more traditional aerial set ups.  It could take up to an hour to reset an aerial shot with a helicopter.  That’s a lot of coordination for a simple reshoot, not to mention, time, gas, man power and money.  With a drone, it’s just another swipe by.  Lots of savings in time and effort on all sides.

Drones also provide clear, strong shots that won’t have that telltale shaky footage that you see in a lot of older films (or even modern ones).  Focused on stability above all else, you’ll just get solid, reliable shots for films or trailers.

Not anyone can shoot the footage that is so useful in trailers and films.  It still requires a serious experienced professional pilot that has an FAA license.  It also requires the use of high-end, sophisticated drones that will be best operated by professional drone pilots with a lot of experience in different models.

There is so much going on with drones that it is only a matter of time before the old way of shooting aerial shots disappears when it comes to filmmaking.  From low budget movies to high-end, professional films that you see in theatres, drones are becoming the go-to option faster than ever, and with the development of better technology, that pace will only increase.

Contact Drones of Prey to get in on the action and have more unique footage for your next movie, trailer, commercial or the like.